WHAT IT SEEMS, WHAT IT IS, AND WHAT IT MEANS

The photographic oeuvre of Stefan Jammer departs from the historical role of photography in its replication of a selected, gladly ideal reality: his photography turns into an instrument of perception and reflection. When viewed in- depth, the images allow several levels of meaning. One of them is the subjectivity of perception.

By now it is clear: perception is constructed from experiences and sensory perceptions – the perception of space and time included. A closer look reveals the gap between the interpretation of our visual experience and the facts, which reveal themselves in gradual steps.

THE FRAGILE RELATIONSHIP BETWEEN MAN AND NATURE

A huge landscape panorama shows the spring green forested shore of the Aries River; in the background, one can recognise large areas of washed-up garbage.
The visual experience is trumped in the poster image, a sculptural composition called a still life – which the Romance languages sensibly call "dead nature." At second glance, the still life turns out to be washed-up imperishable garbage, which in its own way looks towards dissolution.

In the harmless trash container on the graffiti – sprayed facade of the art school, art has just been disposed of. Art, too, is subject to becoming and passing away.
A photograph from the historic center of Bucharest shows a well-known, formerly intensely busy street, now forgotten and sleepy, on which the wreckage of a formerly indispensable car, once the embodiment of freedom and quality of life, now left to itself, dies a slow death.
In a passageway between apartment blocks, a dog finds protective shelter in a discarded cardboard box; the woollen hand weaving of his bed indicates attentive care – and at the same time in other dimensions of homelessness.

The elongated organic concrete landscape is reminiscent of a coral reef (Concrete Constructions). On closer look, the building reveals itself to be an autonomous form of land-grabbing that has taken on a life of its own, as a customised container that is to be gradually 'enlivened' – or reclaimed by nature.

Another landscape, in which human activity takes up much space - industrial building, bridge, crane and huge containers lying around like giant toys – turns out to be the site of a train accident, a tragic event.
In contrast to this is the meta-reflection of the tragic spectacle from the safe vantage point of the audience. Back figures each contain a call, representing an invitation for identification.

The shimmering surface of the water shows in a thousand reflections the seabed, the actual nature of which can never be seen, the sight is always only indirect and impermanent.
The museful Rasta Plant demonstrates this: Becoming and passing away at the same time, and celebrate the passing.

THE ESSENCE OF THINGS

In all this, the images reflect the essence of things: their appearance and manifestation in space and time, and, in turn, the reality of the moment.

Staged as a triptych, things become categories: The flesh, the body, bearer of concretion, of the real world – in contrast to the delicate poppy, epitome of transience, beautiful in the moment, without a vessel – and the Melanchthon letter, the message, concentrated to the extreme, standing for humanism and enlightenment, as a bearer of imperfect knowledge, by the Reflection as delusion continued. Body, spirit, nature, for their part, mirrored, become in a multiple sense the object of reflection. 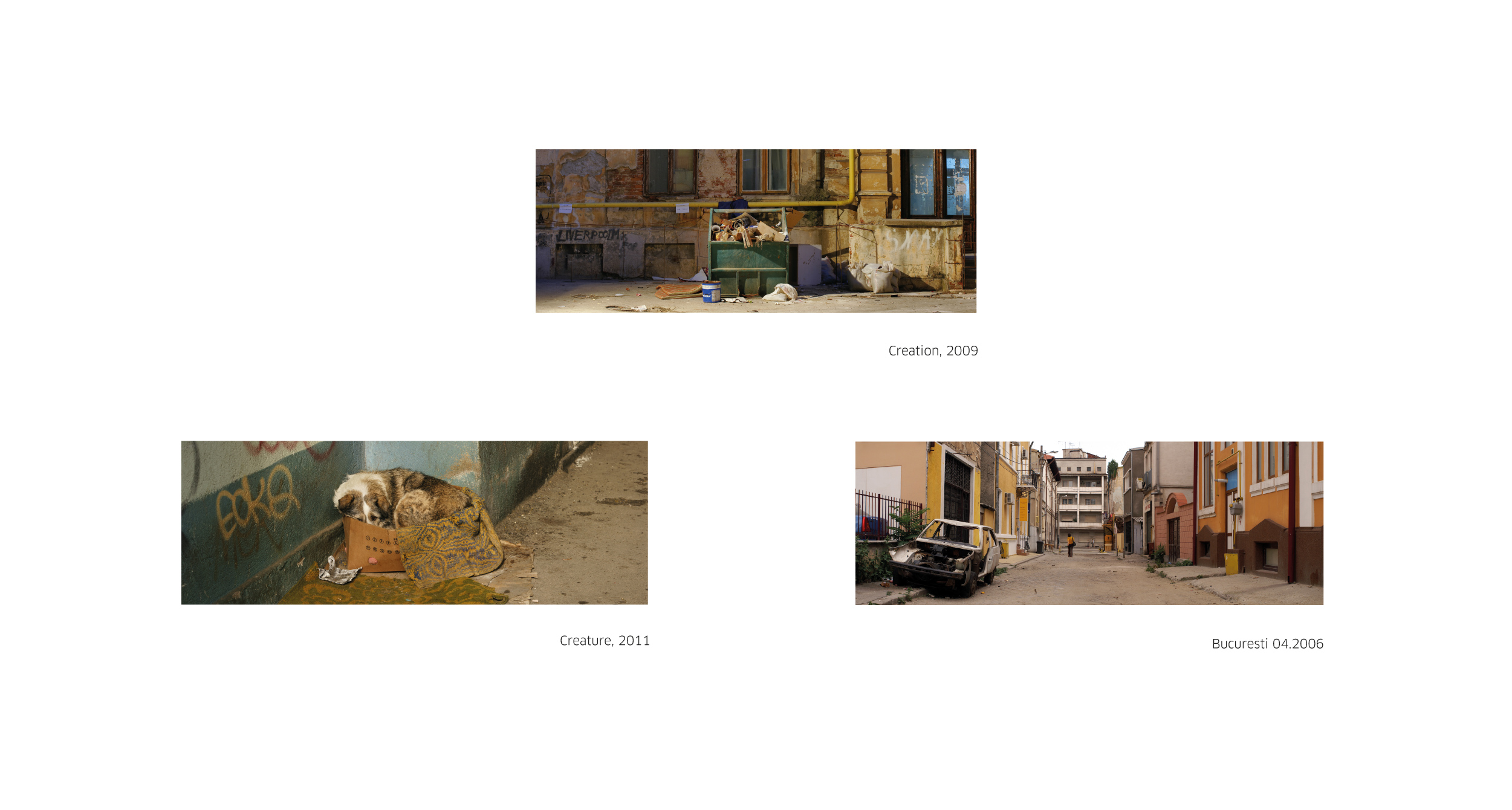 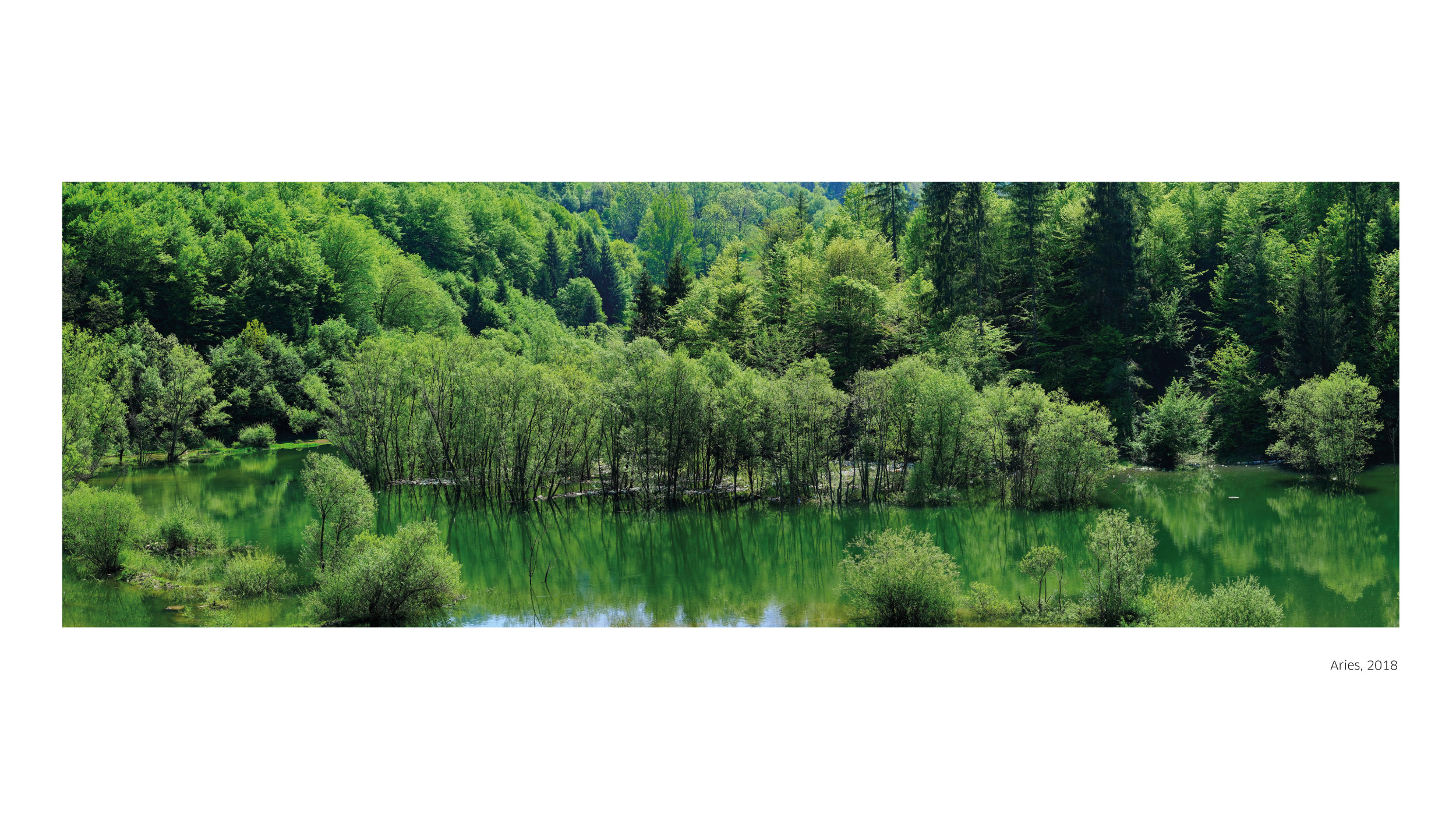 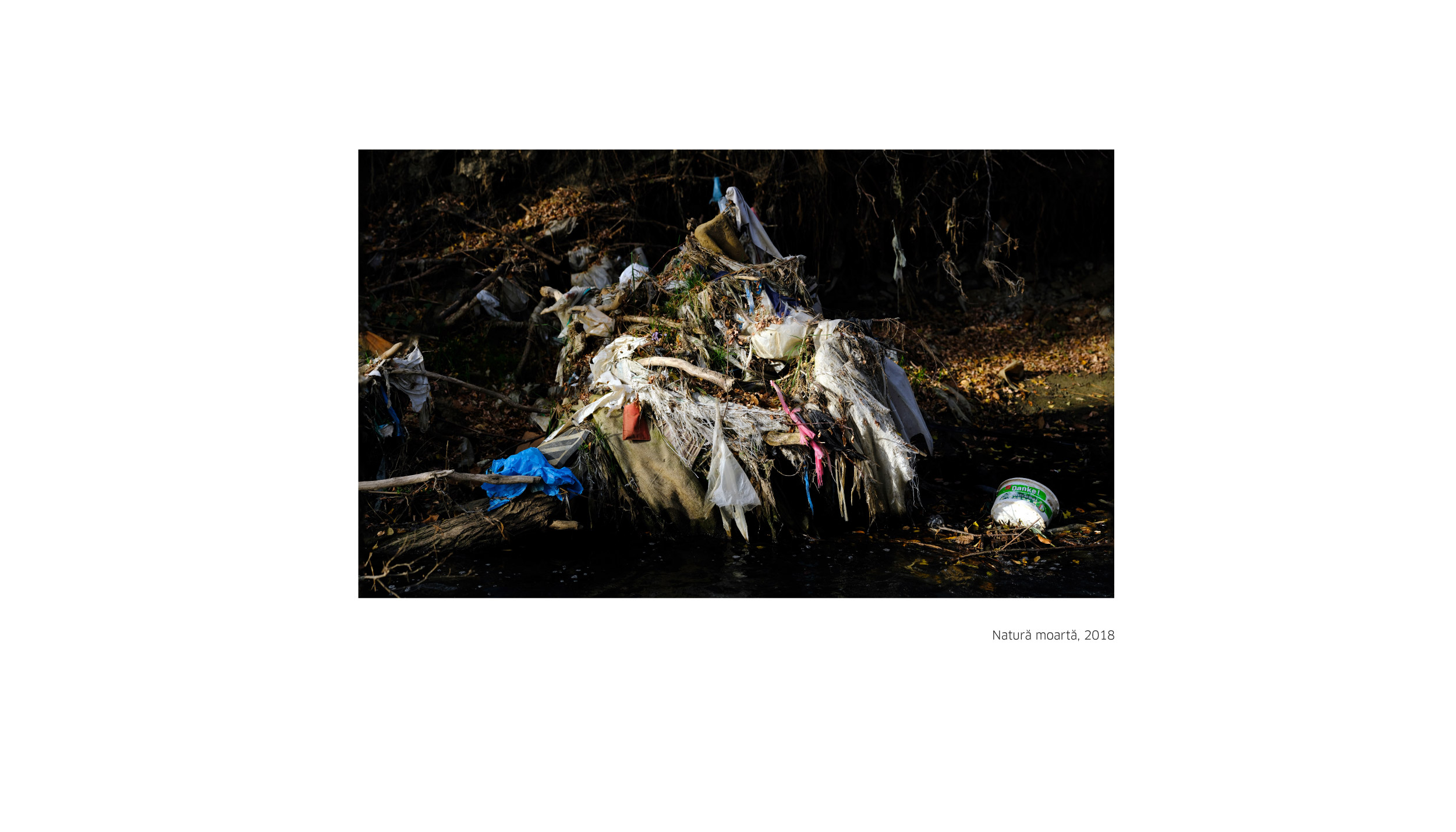